Home > News > “A lot of people try and muddy the water,” Grainne Kelly on why we need to ask stupid questions 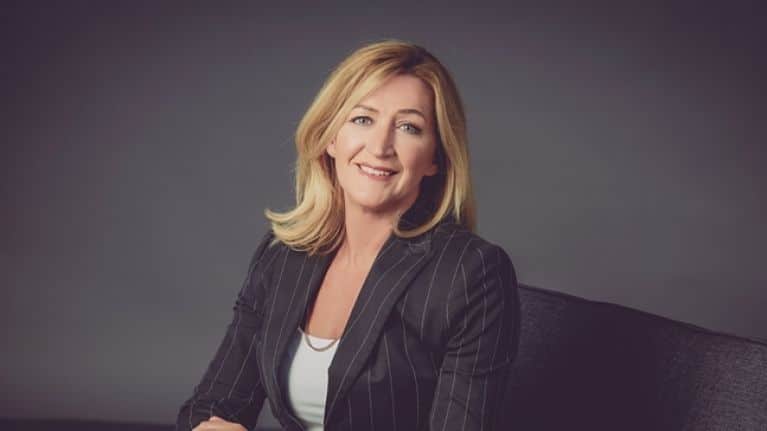 “A lot of people try and muddy the water,” Grainne Kelly on why we need to ask stupid questions

Having been the driving force behind the world’s first inflatable car seat for children, Grainne Kelly believes that simplicity and problem-solving go hand in hand. The company she founded, Bubblebum, solved the problem of car rental companies over-charging for car seats.

Grainne was speaking to host Tadhg Enright on The Architects of Business, in partnership with EY Entrepreneur Of The Year™. Making life easier is a key part of what her company does, and she feels there’s a need for the business world to try and do the same.

Abbreviations and jargon are often used to try to make something sound more intelligent, but are more likely to do the exact opposite. As Grainne says herself, it can be a way for people to make life more difficult.

“A lot of people try and muddy the water by talking in abbreviated form,” she said.

Using straightforward language makes life easier for all involved, and the 2011 EY Entrepreneur of the Year Finalist said that banks could therefore do with leaning in the same direction.

“I went into a meeting with the bank once, and it was probably one of my first meetings in the bank. And, we went in and they started talking. Everything was in abbreviated, and there’s no need for that,” she said of her early encounters with overly-complicated jargon.

When met with this, Grainne said to the bankers; “Guys, before you go any further, I have no clue what you’re talking about. Stop with the abbreviations. Stop with the big words. Just explain it to be in black and white. I can count!”

As host Tadhg put it; “Any fool can make something sound more complicated, can’t they?”

*As Originally Appeared On Joe.ie In January 2018.

To book ​Grainne for your event, contact Front Row Speakers on +353 1 485 3991 or email welcome@frontrowspeakers.com.