Home > News > Stuart Lancaster turned down Premiership clubs to stay at Leinster: ‘It would take a lot for me to leave’ 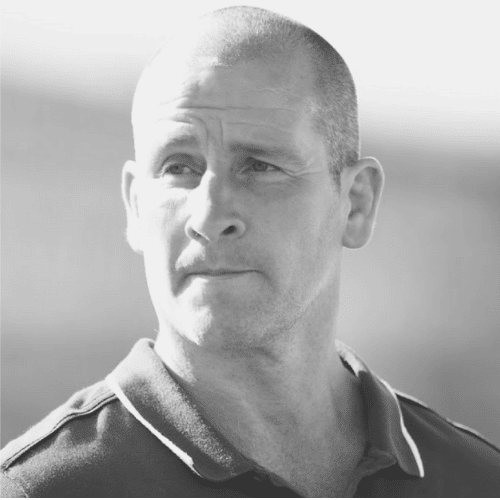 Stuart Lancaster turned down Premiership clubs to stay at Leinster: ‘It would take a lot for me to leave’

Former Head England Coach Stuart Lancaster has revealed he turned down offers from Premiership clubs before signing a two-year extension to his contract with Leinster that takes him through to 2021.

Lancaster also stated that he has no immediate intention to return to the English game, even though his family circumstances involving his teenage offspring will soon change and enable him to re-locate.

Lancaster has enjoyed notable success since arriving at Leinster three years ago in the wake of England’s disappointing 2015 World Cup campaign and will help lead the Irish province into the defence of their European Champions Cup title against Saracens at St James’ Park on Saturday. “If I’m enjoying somewhere like I am here at the moment I don’t see a reason to leave,” said Lancaster. “As the kids get older I might feel inclined to look further afield if an opportunity came up. Again, it would have to be a persuasive argument. I enjoy the day-to-day club coaching.

“I’m 49 and I want to work for a long time. I don’t want to finish in the next five years. After the World Cup I was looking (around). At that time Leinster were looking too, and were going through a transitional period. They had lost to Connacht in the Pro14 final and only won one game in Europe and were beaten by 100 points by Wasps (over two legs). There was work to be done here. “There were opportunities to go to other (Premiership) clubs but it would take a lot to make me leave now because of the quality of the players and of the environment. Why would you want to turn your back on that success? Dublin is a great city and the commute (from home in Leeds) is fine. It was an easy decision to stay. There is still more scope for growth here. It would take a lot to persuade me to leave.”

There is, though, no chance that Lancaster will join forces with his former defence coach Andy Farrell, who will take over as Ireland head coach following the 2019 Rugby World Cup in Japan.

“It’s Andy’s time and he is definitely the right man for the job,” said Lancaster. “He only lives 10 minutes from here and we speak regularly. I will support him as best I can. I enjoy day-to-day coaching. As an international coach, you have very intense periods and then less intense periods. Both (sorts of coaching) appeal. Obviously international rugby is an amazing experience. When you win it’s the best feeling in the world but when you lose it’s the worst.” Leinster have been boosted by news that hooker Sean Cronin, joint-top try-scorer in the competition, is expected to recover from the groin injury that forced him off in the semi-final against Toulouse. New Zealand-born, strong-running wing James Lowe is also set to start, with Jamison Gibson-Park not likely to train until Thursday with a hamstring problem.
*As originally appeared on thetelegraph.co.uk on May 6th 2019.

To book Stuart Lancaster for your event, contact Front Row Speakers on +353 1 485 3991 or email welcome@frontrowspeakers.com