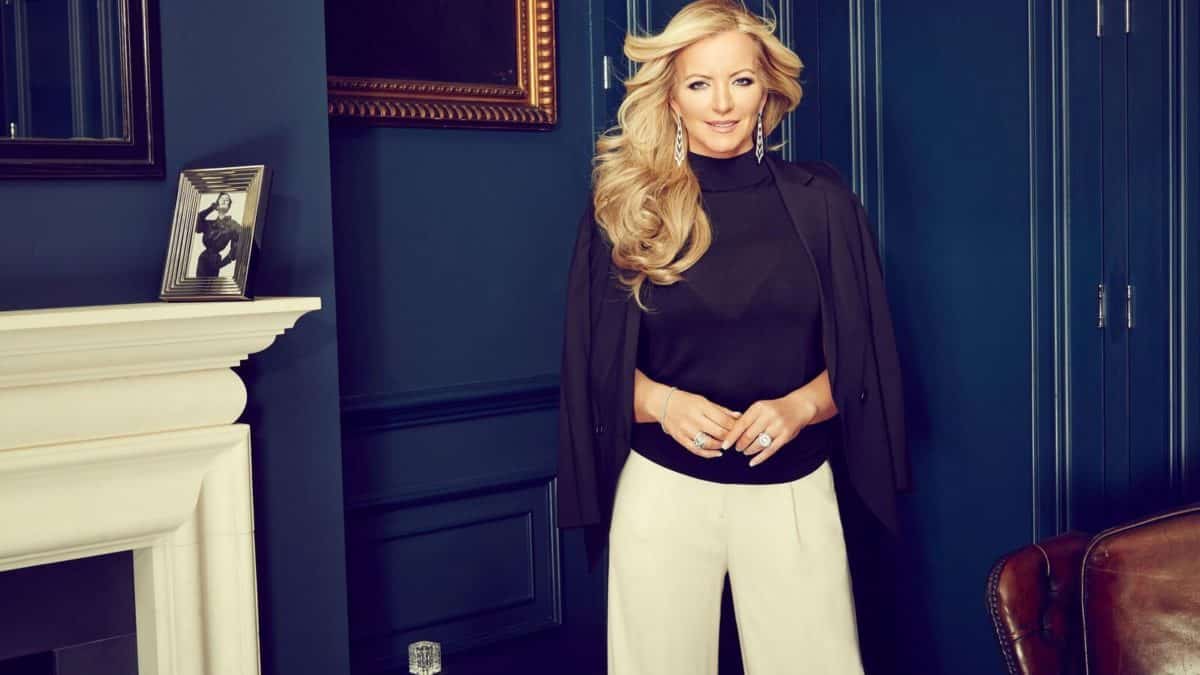 Lady Michelle Mone OBE: My Fight to the Top

Lady Michelle Mone OBE was born and raised in the East End of Glasgow, a deprived land full of incredible and selfless people. Despite her surroundings, she always dreamt of bigger things.

She established her first business aged 12 running a paper round. When her father lost his job due to paralysis, she left school at 15 to enter the working world. She had no qualifications but passion, determination and a can-do attitude.

“We have to have confidence. We’re only on this earth once. Why not go for it?”

Her epiphany came at 24. She was going to launch her own business creating the most comfortable cleavage-enhancing bra in the world. Three-and-a-half years and many failed prototypes later, she found it. With the product ready, she began selling.

“You can’t sit back on your ass and wait for people to come to you. You have to go out there and promote yourself and your business.”

Michelle maintains that two skills invaluable in her business career have been energy and belief. She went into Selfridges with no appointment and persuaded the lingerie buyer to try on her bra there and then, and within ten minutes she was listed.

With that obstacle surmounted, she had to figure out how to compete with Wonderbra. They were spending millions launching products, but she had just 500 pounds left over after paying for office space, computers and her first employee. Her solution was ingenious. She hired 12 actors dressed as plastic surgeons to protest outside of Selfridges chanting “don’t buy the Ultimo bra, it will put us out of business!” Within four hours she had sold out five and a half months of stock and created the biggest bra launch in history.

“You must have balls of steel in business. Cojones.”

Saks Fifth Avenue then got in touch and launched Ultimo all over the United States, the success of which ensured a global launch. Her success didn’t come without its challenges, however. Her husband joined the business and their relationship suffered, and they also suffered fraud at the hands of a business partner.

Michelle sold Ultimo to a Sri Lankan conglomerate before exiting the company two years later. She bought her ex-husband out of the company, wrote an autobiography that became a number one bestseller, and became Baroness of Mayfair as well as HSBC Global’s pin-up Business Woman. She is living testament that we all get knocked down but we must get up, fly higher, keep growing and never take no for an answer.

Interested in hearing from Michelle at your event? Book now by emailing [email protected] or calling us on +353 1 485 3991. We at Front Row Speakers excel in sourcing the perfect speaker for your event – get in touch and join us today. Hear more from Michelle on Pendulum Talks.