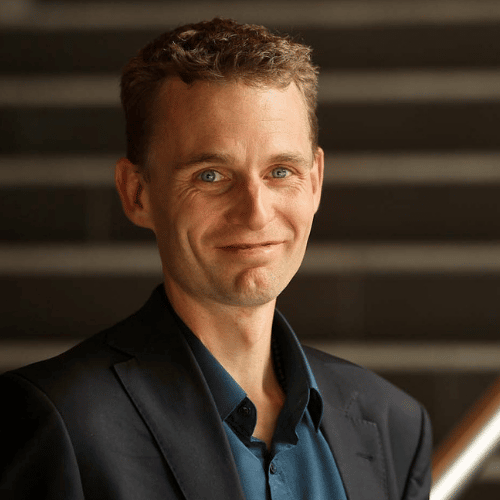 Rasmus has practised and taught mindfulness since the early 90s and has many years of experience working with leaders in bringing mindfulness and mental effectiveness into their organisations and lives. He is recognised as a leading international authority on training the mind to be more focused, effective and clear in an organisational context. His book on Corporate Mindfulness is expected to be published in the summer of 2015.

Rasmus is sought after as a keynote speaker at conferences, workshops and seminars due to his ability to communicate this complex subject in clear, concise, corporate language. Recent conference appearances include:

Rasmus has also been invited to present in numerous academic settings. He has been a guest speaker at universities and business schools around the world including: