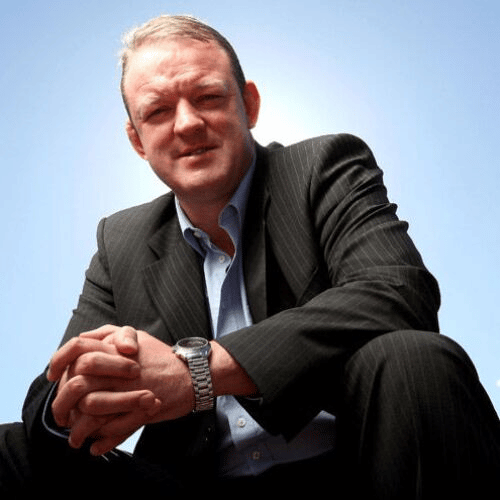 Mick Galwey is a legend in the Irish rugby scene where he played with and captained Munster and Ireland. His performances with The Lions, Ireland and Munster are now part of Irish folklore. Mick Galwey won an All-Ireland Senior Football Championship with the Kerry Gaelic football team in 1986, as a 19 year old, before turning to rugby union. He is thus the only winner of an “All-Ireland” in both rugby union and football. Mick Galwey’s rugby career record is impressive, he holds 41 caps for Ireland and was selected to play on the prestigious Lions tour to New Zealand in 1993. Throughout his career, Mick Galwey affectionately known as “Gaillimh” proved to be an inspirational leader who could inspire and motivate players around him to punch above their collective weights.

Mick Galwey is a natural entertainer with hilarious anecdotes about his sporting life. He is a popular after-dinner speaker and much loved by all audiences. His ability to motivate is particularly effective with sports teams and corporate managers alike.