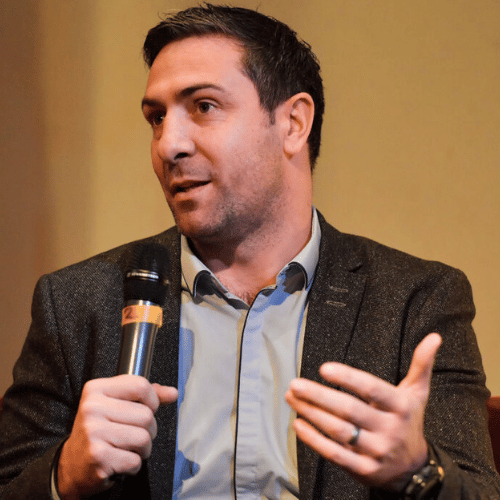 Kenneth Egan best known for his Olympic prowess in the 2008 Bejing Olympics coming home with a Silver medal from Ireland has an award and experience rich career in the world of Boxing along side his 2008 success Kenneth has shown his skills in ten successive titles across 2 weight classes which still stands as an unbeaten record. Kenneth was one of the original athletes from the highly successful High Performance Programme under the guidance of Gary Keegan. This programme enabled the team to progress from 100 to the top 5 in world rankings in the space of 5 years. In 2010, Kenneth released his autobiography “Kenny Egan My Story”.  This book discusses his journey from the early days in boxing to the Olympic podium and the aftermath.  Kenneth described through an honest account, his struggle with alcohol and his road to sobriety. Since retiring Kenneth has returned to Education to pursue a career in Psychotherapy. He has since graduated with a BA (Hons) in Integrative Counselling and Psychotherapy and is an advocate for mental health and addiction building on his own experience to help and assist others.

Kenneth is a motivational speaker, whose journey from mediocre boxing standard to a superpower on the world stage. He is not only an Olympian; he is a flawed human being with a story to tell.