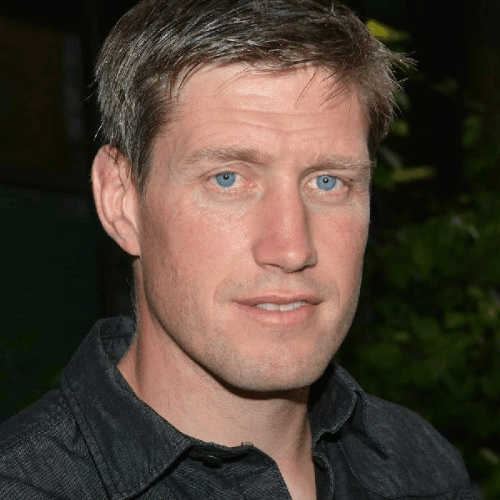 He is Ireland’s second most-capped player (128) and the fourth most-capped in rugby union history. O’Gara has captained Munster, Ireland, and the British and Irish Lions (Australia – 2001 and New Zealand – 2005). In the course of his career he won three Triple Crowns. A career highlight was a match-winning drop goal in the 78th minute against Wales  in the 2009 Six Nations Championship to secure Irelands first Grand Slam for 61 years

On retiring from professional rugby O’Gara took up a coaching role with Top 14 team Racing 92 in Paris. The club won the Top 14 title in May 2016 with O’Gara coaching input recognised as an influential factor in the Parisians success.

As a guest speaker at corporate events speaks with insight & honesty of his journey through the professional game. He reflects on those many successes and occasional lows with the straight-talking attitude that has become his trademark. He will explore his relationship with other Munster teammates and coaches as well as his long association with Declan Kidney. He will share what he learned from people like John Langford, Jim Williams and Rua Tipoki and how they changed his attitude to training, performing and winning. He will share his thoughts on Peter Stringer’s career and his experience with Munster and Ireland. He will talk about his relationships with Brian O’Driscoll & Johnny Sexton and how it evolved over the years.

Ronan is available for Q&A or interview style presentations and corporate launches.