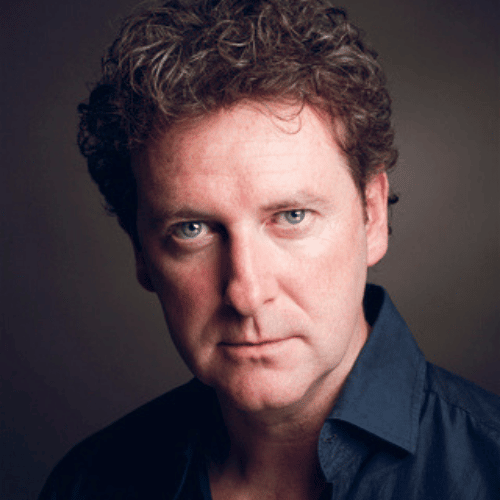 Actor, Comedian & MC Risteárd Cooper, has been acting on stage and screen for over 20 years and is one of the most versatile performers currently working in Ireland and the UK. A classically trained singer, a gifted mimic and comedy writer, he has twice been nominated Best Actor at the international Monte Carlo Television Awards in 2010 and 2011.

Risteárd is one third of Après Match who have produced hundreds of TV sketches, sell-out live shows and chart-topping DVD’s over the last 14 years. He toured New Zealand and South Africa with Hector in the hit TV shows Chasing The Lions and starred in his own critically acclaimed one-man satire The State of Us on RTE.

As an actor Risteárd has recently starred as Henry Higgins in Pygmalion at the Abbey Theatre, before playing Joxer in Juno and the Paycock at the National Theatre, London. He also manages to pen a regular rugby column in the Irish Times, often without ever actually referring to rugby.