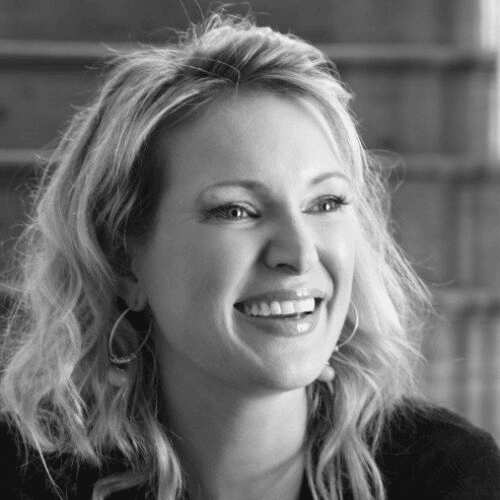 Rachel is an Irish celebrity chef, known for her work on television and as a writer. She appears regularly on Raidió Teilifís Éireann (RTÉ). She is a frequent guest on BBC’s Saturday Kitchen, and is one of the presenters on the Good Food Channel Market Kitchen show.

Allen has written for many Irish publications, including three years with Irish lifestyle magazine Image and a weekly column in The Sunday Tribune Magazine. She has also contributed to BBC Good Food magazine and AWT At Home magazine.

Rachel Allen has had a varied and illustrious career, and she is a confident and entertaining events host & speaker.