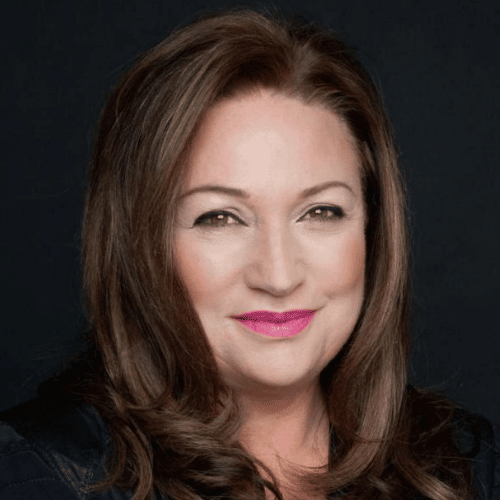 Broadcaster and publishing entrepreneur Norah Casey was formerly a Dragon in the popular television series Dragons’ den and is a well-known radio and television personality. She presented a weekly show, MindFeed, on Newstalk until recently and her new television series, Norah’s Traveller Academy was aired on RTE in Spring 2015. She presented 13 episodes of The Takeover with RTE 2 – transforming business through staff mentor-ship. Her documentary exploring issues around death and the Irish titled Way to Go was aired on RTE 1 in July 2014.

She is owner and Chairwoman of Harmonia, Ireland’s largest magazine publishing company,printing over four million magazines annually for the Irish, British and USA market and selling on average 2.6 million in the Irish market annually. She founded the company and was CEO until October 2013. Harmonia publishes the top three best-selling women’s magazines in Ireland – Irish Tatler, U magazine and Woman’s Way – along with a range of lifestyle and consumer titles such as Food&Wine, CookBook, Irish Tatler Man, Eat Out,Auto Ireland and Ireland of the Welcomes.

She was anchor of the successful daily radio Breakfast Show on Newstalk until July 2013 and co-hosted the Today show on RTE 1 every Friday during the 2012/2013 season. She decided to leave Dragons’ Den the successful business entrepreneur show in 2013 to pursue a full time career in radio and television . Her investment portfolio is diverse and includes online and traditional media businesses.Having run many successful publishing companies in London, Norah bought her own business, Harmonia, in 2004 with a strong portfolio of brands and events.

A journalist and former nurse, Norah has been Ireland’s Publisher of the Year no fewer than four times. She has served on numerous boards and is currently a member of the Press Council of Ireland, the London-based Women’s Irish Network and The International Women’s Forum. She is a former Veuve Clicquot Business Woman of the Year.

Norah is also available as MC.