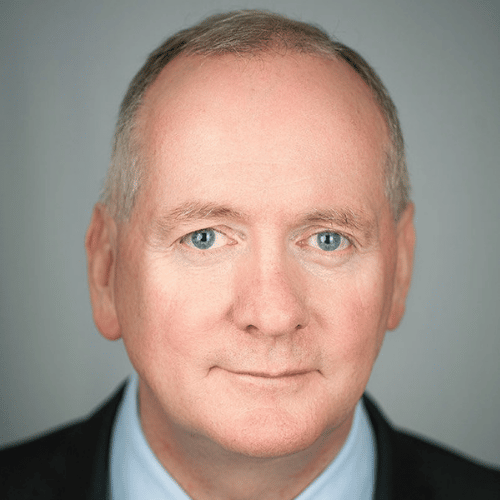 Mark is co-commentator and Formula One analyst for the BBC in the UK as well as founder and CEO of Performance Insights.

Mark’s management career in Formula One included more than a decade on the management board of the highly successful Jordan Grand Prix team, running the world famous Cosworth engine business and establishing the commercial arm of Red Bull Racing which went on to become 4-times World Champions.  During his career he has worked with many of the sport’s leading drivers, including former World Champions Ayrton Senna, Michael Schumacher and Jenson Button.  He still works closely with a number of the sport’s major stars including David Coulthard, Mika Hakkinen and Jacques Villeneuve.

Mark’s career in Formula One started in 1983, spending seven years working in the media and as a consultant to Philip Morris International before joining Eddie Jordan’s fledgling Grand Prix team in 1990.  He was a member of the team’s management board, having full responsibility for the team’s day-to-day marketing and commercial activities.  He became part of the newly created Red Bull Racing management team in 2004, and was invited to lead Cosworth’s return to Formula One as an engine and technology supplier in 2010, overseeing its supply of one-third of the teams on the starting grid.

Along the way he founded Status Grand Prix, which won the 2009 Motorsport World Cup of Motorsport and became a race-winning team in junior formulae as well as competing in the Le Mans 24 Hours sport car race.  He helped developed the new hybrid petrol-electric engine regulations introduced into Formula One in 2014, and recently published his second book – ’The Business of Winning – Strategic Success from the Formula One track to the Boardroom’.  Between 2005 and 2009 Mark was motor sport consultant to Disney Pixar on CARS and CARS II.

Mark Gallagher provides keynote presentations on a range of business topics relating to his experiences gained while working in senior management roles within Formula One motor racing over the last 30 years.