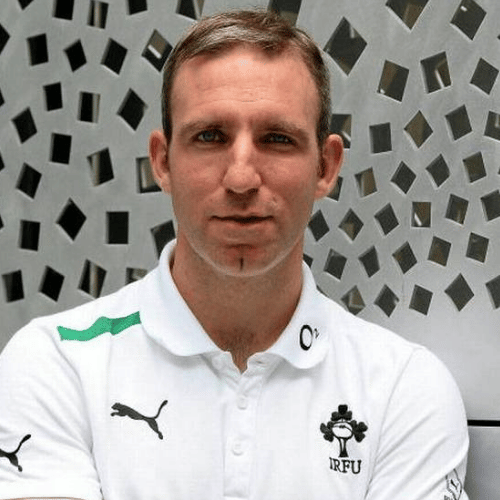 Enda had a very successful career at the highest level of Gaelic football in Ireland as a member of the Armagh team that won seven Ulster titles, a National League and an All-Ireland title over a ten-year period.

Enda brings the same winning attitude and meticulous preparation he displayed as part of that team to his role as CEO and leader of McNulty Performance. The company was founded in 2005 with a mission “to inspire, coach and guide individuals and teams to maximise their performance in business, in sport and in life”. In addition to working with global corporates on high performance, team and leadership development, McNulty Performance also work with Olympic and professional sportsmen and women.