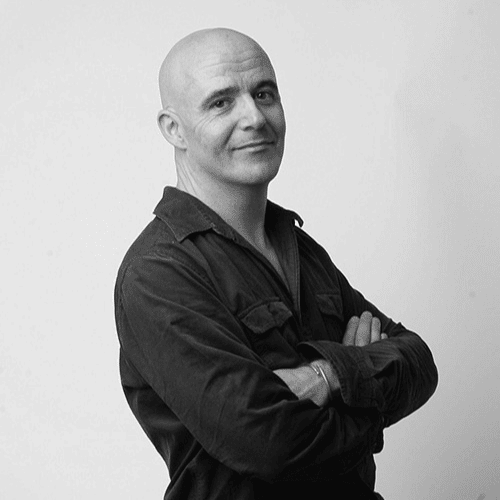 Conor Pope is an award-winning journalist, author and broadcaster. As The Irish Times Consumer Affairs Correspondent he writes about everything from mortgage arrears to overpriced sausages, how to get the best value in health insurance and electricity and the tricks retailers come up with to get people to part with their cash.

He also comes to the aid of readers wronged by businesses on a day to day basis.

He is the presenter of the TV3 series Conor Pope’s Consumer 999, the second series of which is being broadcast in the summer of 2017.

Conor has also presented two consumer-focussed television series for RTÉ and is a regular contributor on RTÉ Radio and Television – with a slot on both the Ray Darcy Show and on TV3’s Six O’Clock show.

He makes regular appearances on Today FM, Newstalk and radio stations across the country to talk about a range of issues. Conor also appeared on Celebrity Masterchef, lasting five weeks, before eventually being sent packing after inexplicably adding a field of lavender to an otherwise lovely dessert.

Conor is an excellent communicator, insightful and engaging. He has spoken at two of our largest conferences and on both occasions the reaction he received from those present was hugely positive. Not alone did Conor have an effortless command of the topics in question, he was able to shape both presentations to ensure that the content was directly relevant to the audience. His personable, relaxed style ensured that there was a great deal of engagement with the attendees. I would have no hesitation in recommending him to other organisations looking for an informed, engaging keynote speaker.  – Kieran McDonnell, Irish League of Credit Unions (May 2017)

Conor Pope was invited to speak at a recent event of ours, covering the topic of Brand Storytelling. Conor’s talk was highly engaging, topical and entertaining, and adhered perfectly to the brief. Conor also kindly introduced himself to many of the attendees throughout the morning, showing a genuine interest in the audience. We would love to have him again! – Rebecca O’Keeffe, Taste Cork (May 2017)