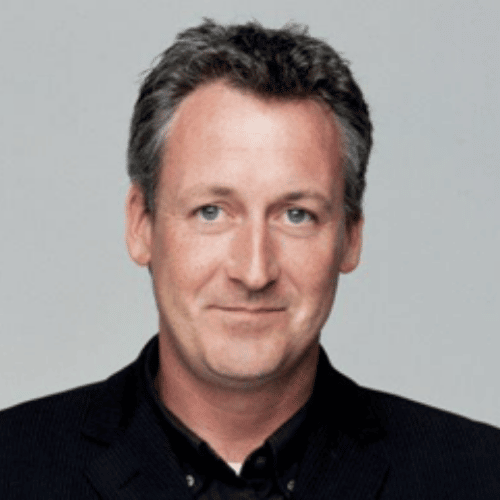 Barry Murphy is the co-founder of the Comedy Cellar – Ireland’s longest running comedy venue, and is easily recognised as one of the “ten kings of Irish Comedy over the last 20 years” (Hot Press Magazine). Barry Murphy has successfully hosted events like The Irish Film Awards; two Amnesty “Best Of Irish” Showcases for Granada TV, the Irish Business Internet Awards as well as numerous corporate and charity functions. Just ask Renault, Levi’s, Thorn EMI, Pan International, ICS, Microsoft and many more. The last few years have seen him concentrating on writing and performing Après Match, Irish Pictorial Weekly and Soupy Norman.

“The Comedy Don” (The Irish Times)

“The most respected comic satirist in Ireland” (Rory Bremner)

“His persistent longevity guarantees that there is no other performer like him. For the moment.”