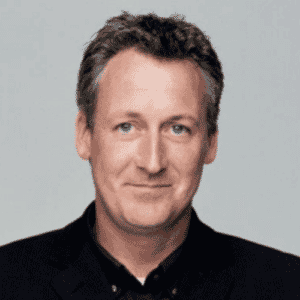 “The Comedy Don” (The Irish Times)

“The most respected comic satirist in Ireland” (Rory Bremner)

“His persistent longevity guarantees that there is no other performer like him. For the moment.”