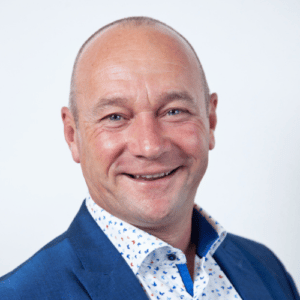 Alan Shortt has been working in radio and television in Ireland for the last twenty years, gaining wide experience from both behind and in front of the camera.

He has worked as a presenter, performer, producer, and is currently a regular contributor on RTE Radio/TV and BBC Radio Ulster.

Alan Shortt’s after dinner speech was wonderful…so well received. Alan can really read his audience and all found him hilarious. Alan combines both off the cuff humour, with material that he had specially prepared for our group. He clearly put a lot of preparation time into it. He was a wonderful close to Day 1 of our Conference & comments were made as to how we were ever to going to top that! (Adrienne Buckley, IAUG)