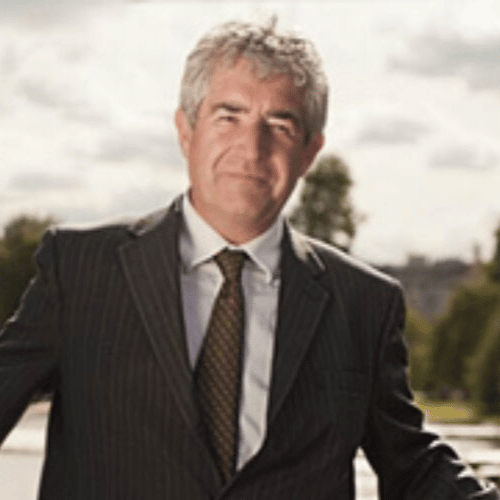 Tony Juniper is an independent sustainability and environment adviser, including as Special Advisor with the Prince’s Charities International Sustainability Unit, Fellow with the University of Cambridge Institute for Sustainability Leadership and as President of Society for the Environment. He is a founder member of the Robertsbridge Group that advises international companies.

Tony speaks and writes on many aspects of sustainability and is the author of several books, including the award winning Parrots of the World, Spix’s Macaw and How Many Light Bulbs Does It Take To Change A Planet? He was a co-author of Harmony, with HRH The Prince of Wales and Ian Skelly, and his multi-award winning best-seller What has Nature ever done for us? was published in January 2013 and shortlisted for Polemic of the Year at the Political Book Awards 2014.

He began his career as an ornithologist, working with Birdlife International. From 1990 he worked at Friends of the Earth and was the organisation’s executive director from 2003 -2008 and Vice Chair of Friends of the Earth International from 2000-2008. Juniper was the first recipient of the Charles and Miriam Rothschild medal (2009) and was awarded honorary Doctor of Science degrees from the Universities of Bristol and Plymouth (2013).

Tony speaks on how having good environmental policy makes sense for businesses in the short and long term – from our soil supply and fish numbers, to the cost of living and the value of nature to the economy. Backed up by the data, Tony firmly believes we can do things more cheaply, in a way that make us more secure and drives economic growth.

His latest book, What Nature does for Britain, was published in February 2015.