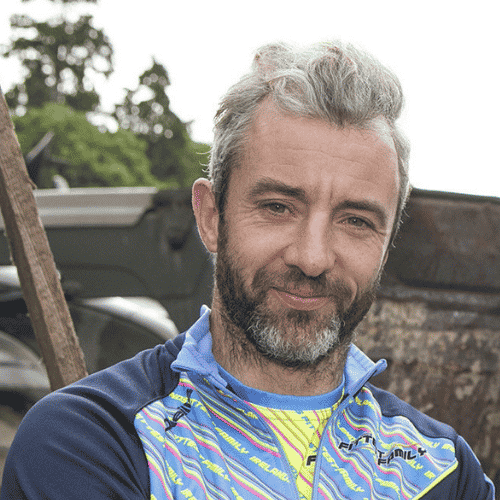 A well-recognised and outspoken sports personality, Stephen is a former Republic of Ireland International and is best known for his tireless footballing displays. He enjoyed a 16-year footballing career that saw him appear in the top four tiers of English football.

Stephen has an occasional column with the Irish Independent and has involved himself in the business side of football, often meeting directors and chief executives of football. He is therefore knowledgeable in the area of sports, fitness, business and media.