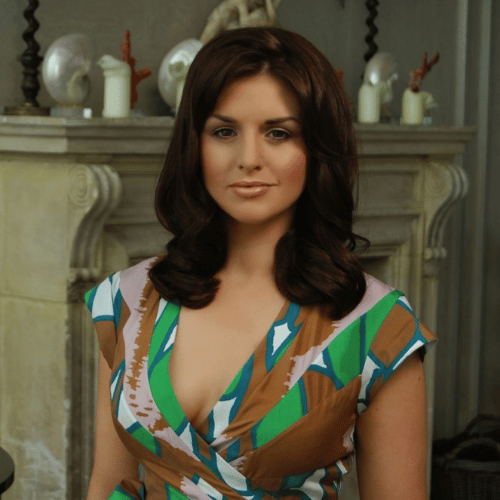 TV and Radio Broadcaster Síle Seoige is a regular host at events and award ceremonies throughout the year.

She is a popular choice to MC events and Chair debates and is known as a true professional with a friendly, down to earth style.

Fluent in Irish, she has developed a wealth of experience over the past eighteen years in the media industry.

And this year she’s added another string to her bow by becoming a certified yoga teacher.

A native of Spiddal in Connemara Co. Galway and the youngest of four children, she has worked on a variety of successful and well-received projects for RTÉ, TV3, TG4 and Oireachtas TV in Entertainment, Daytime, Lifestyle, Factual, Young Peoples, Sports, Comedy, Weather and News and Current Affairs programming.

Radio has also been a big part of her career.

She spent over three years fronting her own 2 hour live talk show on Saturdays from 12-2pm on Newstalk 106-108 called Shenanigans with Sile. The show was a great success and she continued to grow her listeners year on year.

She also worked on a number of other radio shows down through the years, including a stint on RTÉ Radio 1’s Today with Pat Kenny, presenting on pop up radio station ‘Walk in my shoes radio’ dedicated to promoting positive mental health, Beat 102-103, iRadio and Sunshine106.8.

Singing is also a passion of hers.

In December 2014 she had great success with a song she recorded to raise money for two very worthy Irish charities, taking lead vocal on ‘Maybe This Christmas’; it was a top 10 hit for 3 consecutive weeks in the Irish charts.

In March 2015 she made her acting debut as ‘Surfia’ in smash hit comedy musical ‘I Keano’ in the Olympia Theatre receiving rave reviews during it’s extended run.

She also supports various charities and is proud to be an Ambassador for Make-A-Wish Ireland and Tour De Force cycle.

As an experienced and versatile MC, Síle has hosted numerous events across Ireland down through the years. She is also available as moderator and facilitator.

Having survived cancer she has gone onto become a yoga teacher with a particular interest in health and wellbeing.

“Síle’s talent, consistent excellence and professionalism are amongst the key reasons we’ve repeatedly asked her to compere a number of high profile Red Bull projects.

Whether it’s high energy extreme sports event such as ‘Red Bull Cliff Diving World Series’, the serene atmosphere of ‘Red Bull Illume’ global photography exhibition, or interacting with huge crowds at ‘Red Bull Flugtag’, Síle has the rare ability to connect with audiences in a natural, charismatic and warm manner.

Síle is the consummate professional, bringing a level of preparation that’s second to none and her engaging personality and calm temperament ensures that working with her is a rewarding process.
We certainly hope to work with Síle again in the near future.” – Red Bull