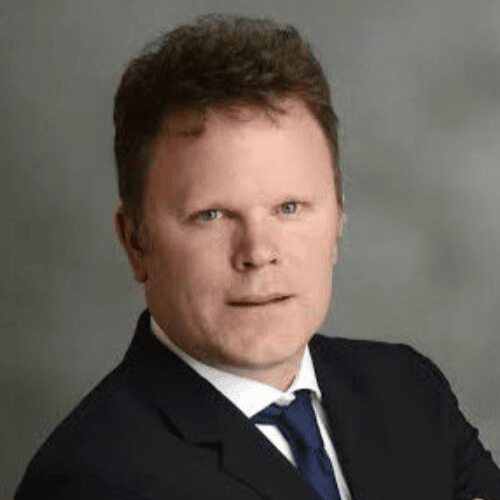 Ross Maguire is a Senior Counsel and Chairman of the New Beginning Group. He holds a degree in Economics and Business from Trinity College Dublin and a Degree of Barrister at Law from the Kings Inns, Dublin. He is a practicing barrister and was named Senior Counsel of the year in 2012 at the Irish Law Awards.

Ross has been to the forefront in addressing the fallout from the collapse of the economy in 2008.He founded New Beginning in 2010 to provide legal representation to the tens of thousands of people facing repossession of their family homes. He went on to successfully bring legal cases which resulted in halting repossessions in the State. He was worked with government in the preparation of the Personal Insolvency legislation and has addressed Oireachtas committees on numerous occasions.

Ross is married to Sarah and they have 4 small children. In his spare time he runs marathons and participates in Ironman events.