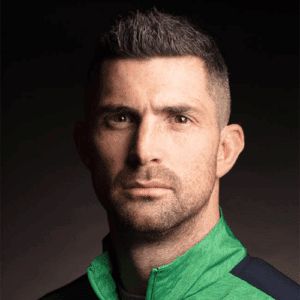 On top of Rob’s rugby career, he is an experienced exec and non-exec director across various
industries, experienced in stakeholder engagement, and shows a successful track record in
business development and strategic management. He is a shareholder in various companies
and has held numerous leadership positions throughout his career, such as his position as chair of the Irish Rugby Players Association for seven years. Rob is also an author, having published his autobiography in 2020 with David Walsh. Rob regularly participates in television and radio appearances and has an engaged social following.