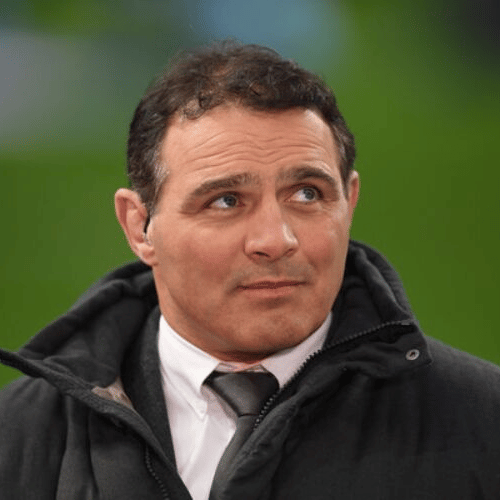 Raphael Ibanez is a former France rugby captain who made his international debut against Wales in 1996 and went on to win 98 caps for his country. He is the world’s most capped player in his position as hooker, and has played in three World Cups. Raphael has won two Grand Slams with France and two 6 Nations tournaments. In the UK, Raphael Ibanez played for Saracens and then London Wasps. Since retiring, Raphael Ibanez has becomed an established rugby broadcaster with BBC and French television. He is also a popular after-dinner speaker, conference MC and awards host for events.

2. The Individual’s Role Within A Team