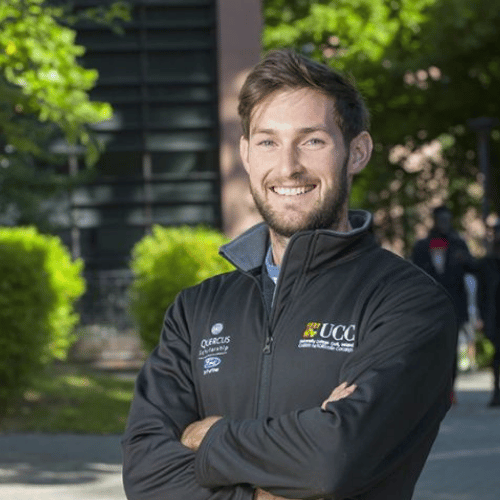 Paul is one of the world’s most well-known rowers. Paul comes from Skibbereen and has been rowing since 2001 with his brother Gary. Paul is currently studying Medicine in UCC and rows for UCC Rowing Club.

The Skibbereen native made history at the 2020 Olympics in Tokyo when he and Fintan McCarthy won Ireland’s first ever rowing gold medal winning the Lightweight Men’s Double Sculls A Final. The pair set a world’s best time of 6:05:33.

Paul has a calm and humorous personality with a unique and entertaining speaking strategy making him a great option for speaking engagements.