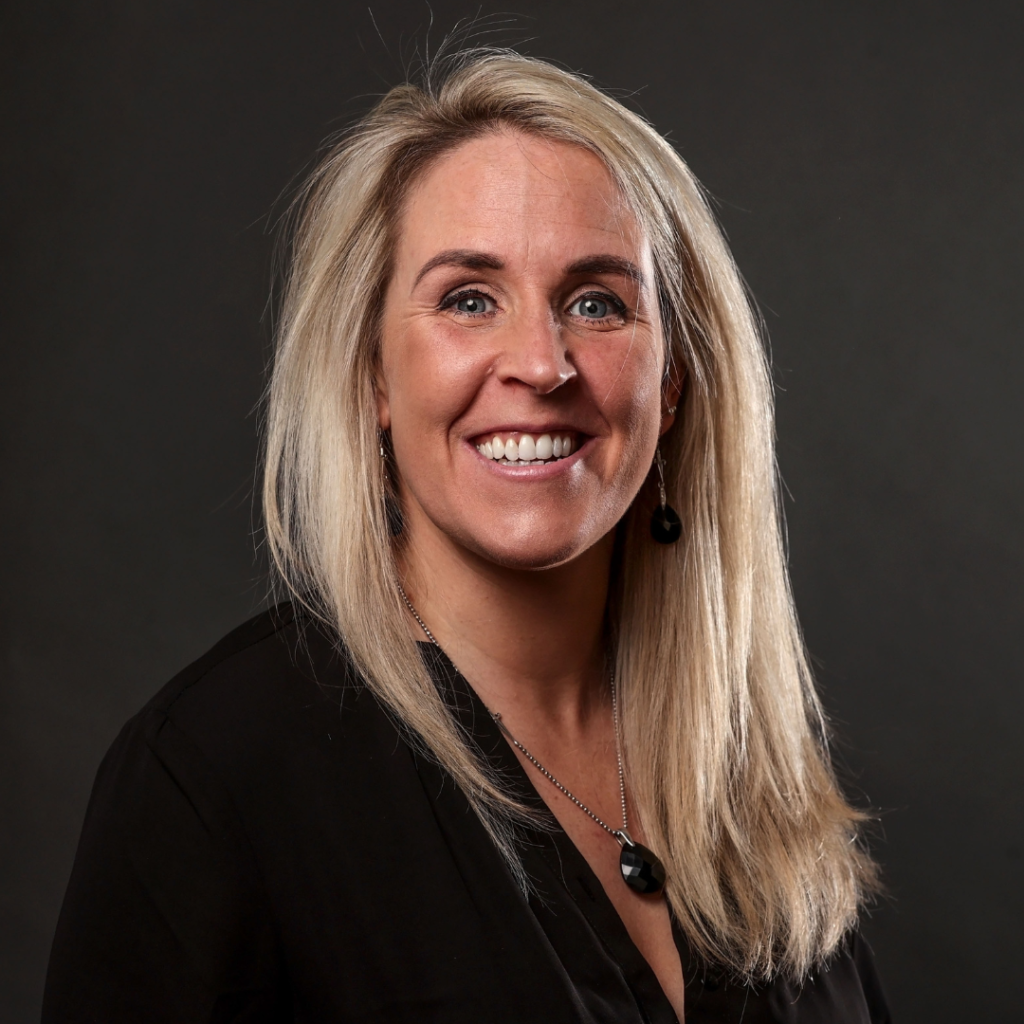 Joy Neville is a a former International Rugby Player and Ireland Captain. In 2016, Joy became the first female referee to take charge of national leagues of Ireland, Wales and Italy matches as well as competitions such the British and Irish Cup, the European Rugby Challenge Cup and the Pro14. Joy was named World Rugby Referee of the Year in 2017.

Joy captained the Irish Women’s Rugby team during the 2009 Women’s Six Nations Championship, leading them to their first win over France.  Joy represented Ireland at the 2006 and 2010 Women’s Rugby World Cups. Joy was also a member of the IrelandGrand Slam winning team at the 2013 Women’s Six Nations Championship. In addition, she is also an Ambassador for Cliona’s Foundation & The Simon Community in Limerick.

Named World Referee of the Year 2017, Joy speaks knowledgably about diversity, inclusion, and breaking the mould in a male dominated environment. A regular contributor on the speaking circuit, Joy is a captivating and engaging speaker and a wonderful addition to panels in both sports and business arenas.