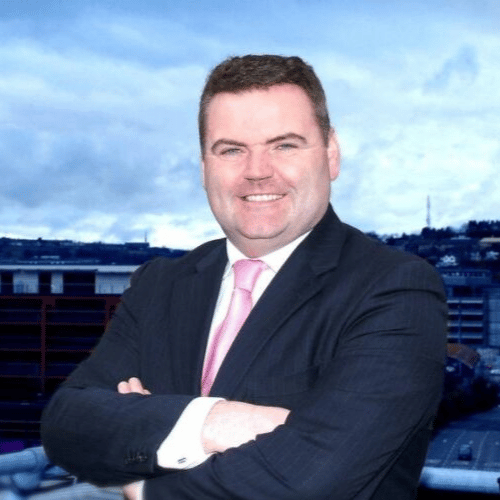 John Mullins, is Chief Executive Officer of Amarenco, a company which is focused on solar asset development, financing and ownership in Europe and the US.He is also non executive chairman of Heneghan PR. Previous to these roles, John Mullins was Chief Executive of Bord Gáis from December 2007 until the end of 2012. During this time, BGE established a significant electricity business, renewable and conventional generation assets. He has held senior management positions with ESB, ESB International, Pricewaterhouse Coopers(UK) and NTR plc. Group.

“We had a really successful day at the Symposium and John’s presentation was just superb! Everyone was so interested and learned so much from it. Pass on our sincere thanks to John.” Retail Excellence Ireland