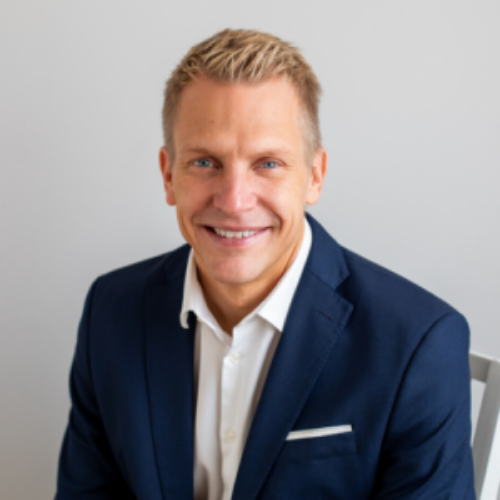 As a Peak Performance Expert, Eric Partaker helps CEOs, entrepreneurs, leadership teams, and former U.S. Special Forces operatives scale-up themselves, their teams, and their companies, while also improving their well-being. Within his approach he draws from his time advising Fortune 50 CEOs at McKinsey, his experience helping build up Skype’s multi-billion dollar success story, and his own entrepreneurial journey – together with some behavioural science from Stanford University, as well as techniques from the worlds of elite sport and the military, areas where peak performance is key.

Eric has been named UK “CEO of the Year” at the 2019 Business Excellence Awards, one of the “Top 30 Entrepreneurs in the UK”, 35 and under, by Startups Magazine, and among “Britain’s Most Disruptive Entrepreneurs” by The Telegraph. His work has been featured on over 7 major TV stations, in the Wall Street Journal, and The Economist. He has also appeared as a guest judge on The Apprentice with Lord Alan Sugar.