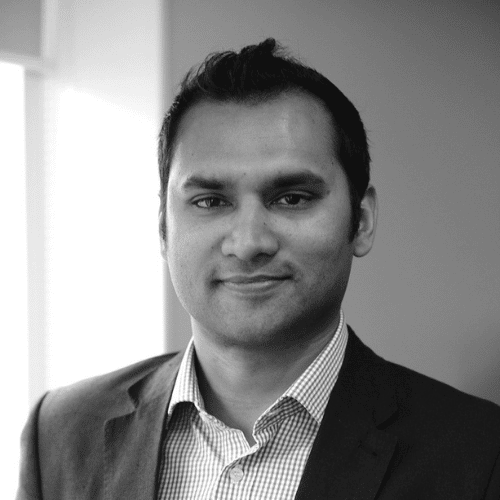 Dr Ayan Panja followed his family tradition of becoming a doctor and is a GP partner in a NHS practice in St Albans. He is also a writer, a presenter and a health communicator. His passions in medicine are in men’s health, self-care and psychology in medicine.

Ayan began health broadcasting in 2006 when he was the expert presenter on BBC 1’s Street Doctors. More recently, Ayan has featured as a medical expert in Celebrity Quitters (FIVE), Squeamish (Discovery) and Bang Goes the Theory (BBC1). He also appeared as a GP panellist on Channel 4’s Health Freaks, where traditional home remedies were scientifically analysed by the doctors. He is currently the resident doctor on Health Check on BBC World News, presenting a monthly overview of global health stories.

In 2005, Ayan’s first book was published, An Essential Medical Miscellany which is a collection of amusing medical titbits. Ayan has written features for various publications including The Guardian, The Huffington Post and Men’s Health.

To book Dr Ayan Panja for your event, contact Front Row Speakers on +353 1 485 3991 or email welcome@frontrowspeakers.com