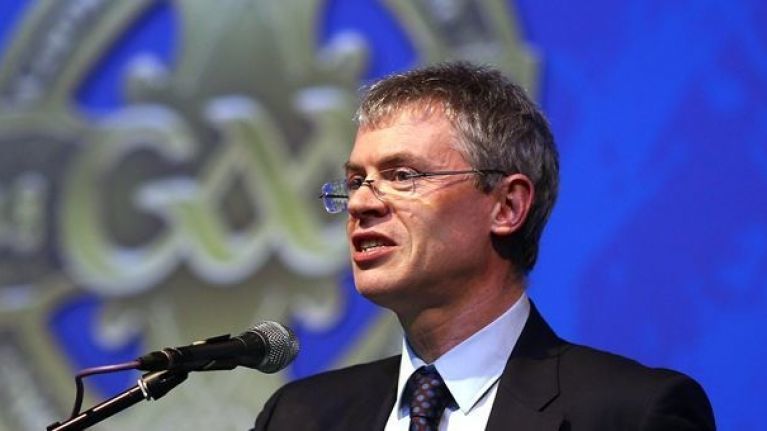 GAA All-Star, media analyst and qualified barrister Joe Brolly recently made headlines with his turn on RTÉ’s The Late Late Show, describing how just before Christmas he invited a young homeless man to stay in his home to give him the chance to get back on his feet.

“I saw the kid on the street and we talked for a while. He was only 20. It was freezing, so I told him to come with me.”

“That was the start of December. It felt a bit like Trading Places. I trusted him, and he quickly responded to that. He was warm, safe and didn’t have to pay rent. He was eating well.”

Joe revealed that the first position the young man secured was a zero hours contract with no guarantee of work, but since then he has gotten a job as a painter and decorator and is “absolutely thrilled.”

“About a month after he was with me, I drove him to the funeral of a friend from the street who had died of hypothermia. The alternative is bleak.”

The incident is revelatory of Joe’s character; the willingness to put ideas and concepts into concrete action. A practising barrister, he has been involved in many of the highest profile cases across the north over the past 25 years, and played basketball for Ireland as well as winning an All-Ireland medal in Gaelic football with Derry in 1993.

He has a weekly column with the Sunday Independent and is one of the senior pundits on RTÉ’s Sunday Game, and has made a name for himself as a straight-talking and engaging voice. Joe is also one of the most popular speakers on our roster here at Front Row Speakers.

A charismatic and humorous communicator, Joe is at ease addressing large crowds and can speak on a wide range of subjects including sport, altruism, the legal system, social activism and the concept of community.